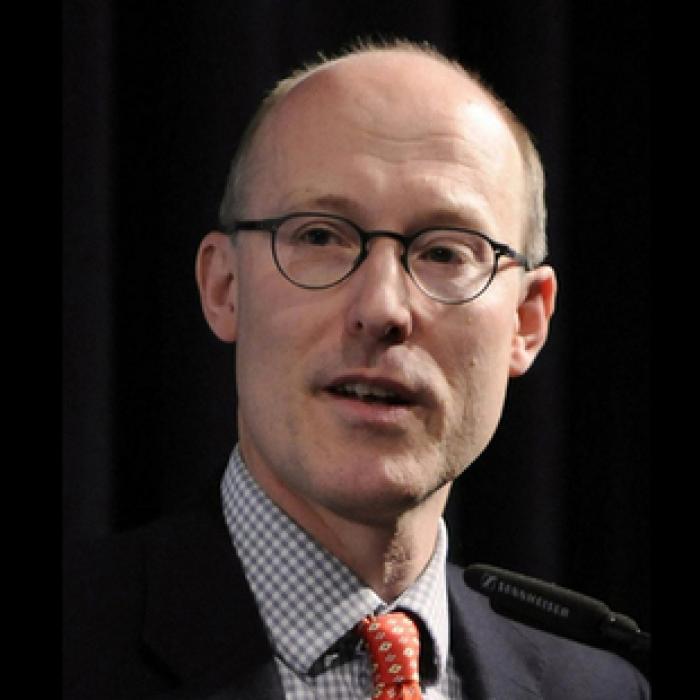 Sir Prof. Tim Besley is Professor of Economics and Political Science at the London School of Economics. He has served on the Bank of England’s Monetary Policy Committee since September 2006. He is also an Associate of STICERD’s Economic Organisation and Public Policy programme. He previously taught at Princeton University and is a Research Fellow at the Institute for Fiscal Studies and the Centre for Economic Policy Research. His work focuses mainly on issues in development economics, public economics and political economy. He has been a co-Editor of the American Economic Review and Editor of the Economic Journal. He currently serves on the editorial boards of numerous other professional journals.

His professional honours include being a Fellow of the British Academy, a Fellow of the Econometric Society and a British Academy Research Reader. In 2005, he won the prestigious biannual Yrjö Jahnsson Award for his research. He has a DPhil from Oxford University. From 2017 to 2018, Besley served as academic co-director for the Commission on State Fragility, Growth and Development.