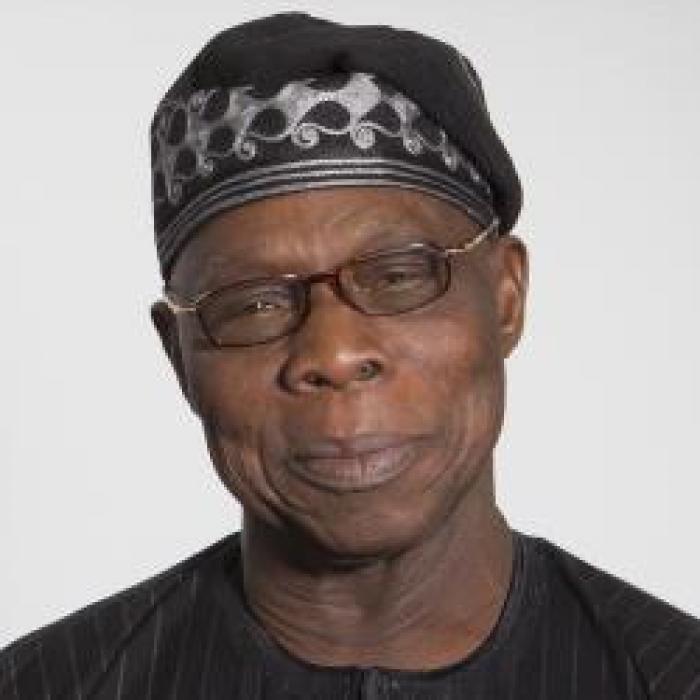 President Olusegun Obasanjo served as President of Nigeria from 1999 to 2007, during which time he played an instrumental role in bringing democracy back to the Nigeria. He was Chairperson of the African Union from July 2004 to January 2006. The UN inducted him as Special Envoy for Africa in 2008. Since then, he has overseen elections in countries across the African continent on behalf of the African Union and ECOWAS. He received praise both for overseeing Nigeria’s transition to representative democracy in the 1970s and for his Pan-African efforts to encourage cooperation across the continent.