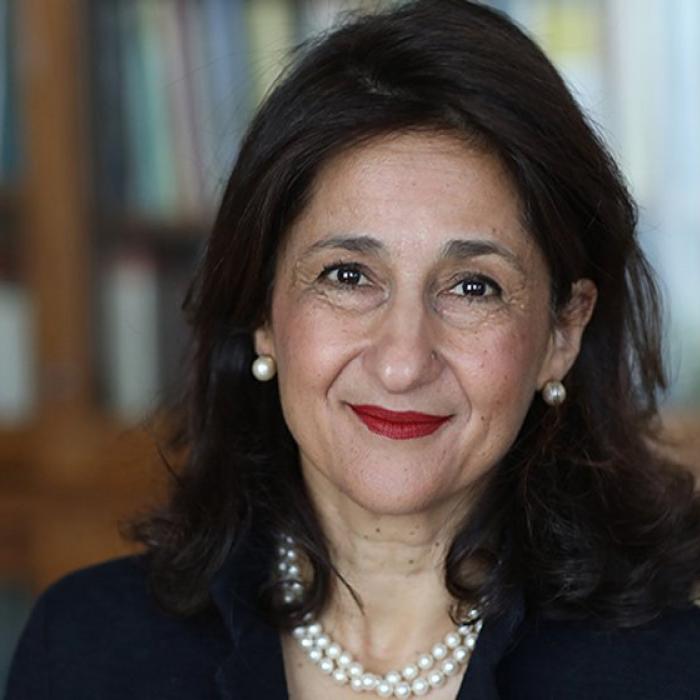 Director, The London School of Economics and Political Science

Dame Minouche Shafik is the director of the London School of Economics and Political Science. Shafik served for 15 years at the World Bank, where she worked on its first ever World Development Report on the environment, designed reform programmes for transition countries in Eastern Europe, and developed proposals for economic integration in support of the Oslo peace process in the Middle East. She also became the youngest vice-president in the history of the World Bank. Dame Shafik joined the UK’s Department for International Development, rising to the position of Permanent Secretary. She joined the IMF in 2011 as Deputy Managing Director with responsibility for many of the crisis countries in the Eurozone and the Arab countries in transition.  From 2014 to 2017 she was Deputy Governor of the Bank of England, responsible for a balance sheet of almost £475 billion, and sat on all of the Bank’s major policy committees.