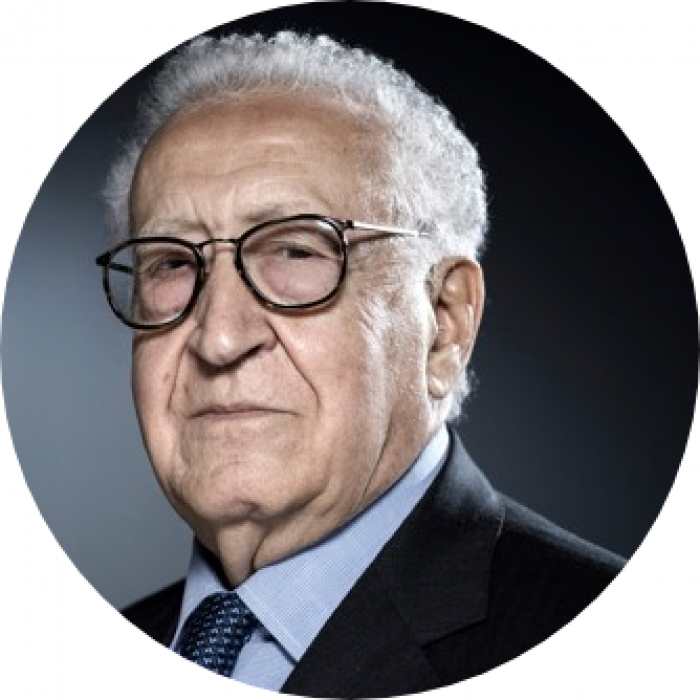 Lakhdar Brahimi has been a senior United Nations diplomat for over 20 years, where he has worked to resolve conflict and build peace in some of the most troubled regions in the world. He most recently served as the United Nations and Arab League Special Envoy to Syria until 14 May 2014. Brahimi chaired the Panel on United Nations Peace Operations which published its highly influential “Brahimi Report” in 2000. He was Minister of Foreign Affairs of Algeria from 1991 to 1993. Ambassador Brahimi is a member of The Elders, a group of world leaders created in 2007 at the initiative of Nelson Mandela to work for global peace. He is also a member of the Global Leadership Forum created at the initiative of, and chaired by F.W. de Klerk. He is the Chairman of the Strategic Committee of the Paris School of International Affairs (PSIA) at Sciences-Po in Paris. He also chairs their successful yearly “Youth and Leaders” seminar.