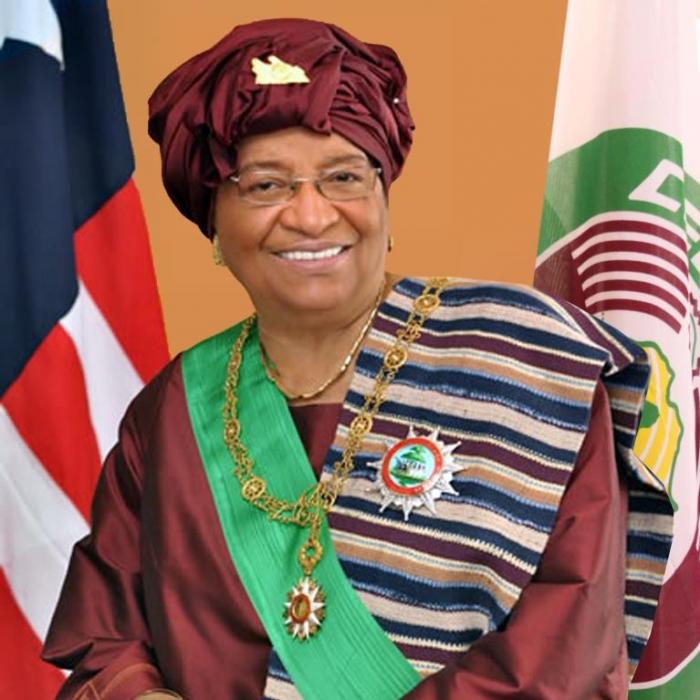 Ellen Johnson Sirleaf is co-chair of the IGC’s Council on State Fragility. Sirleaf is a Liberian politician who served as the 24th President of Liberia from 2006 to 2018. Sirleaf was the first elected female head of state in Africa. She won the Nobel Peace Prize in 2011, in recognition of her efforts to bring women into the peacekeeping process, and she has received numerous other awards for her leadership. In June 2016, Sirleaf was elected as the Chair of the Economic Community of West African States, making her the first woman to hold the position since it was created. Sirleaf began her career in the Treasury Department in Liberia in 1965. In 1979, she rose to the position of Minister of Finance and introduced measures to curb the mismanagement of government finances. Sirleaf has also served as vice president of Citicorp’s Africa regional office in Nairobi, as senior loan officer at the World Bank, and as a vice president for Equator Bank.