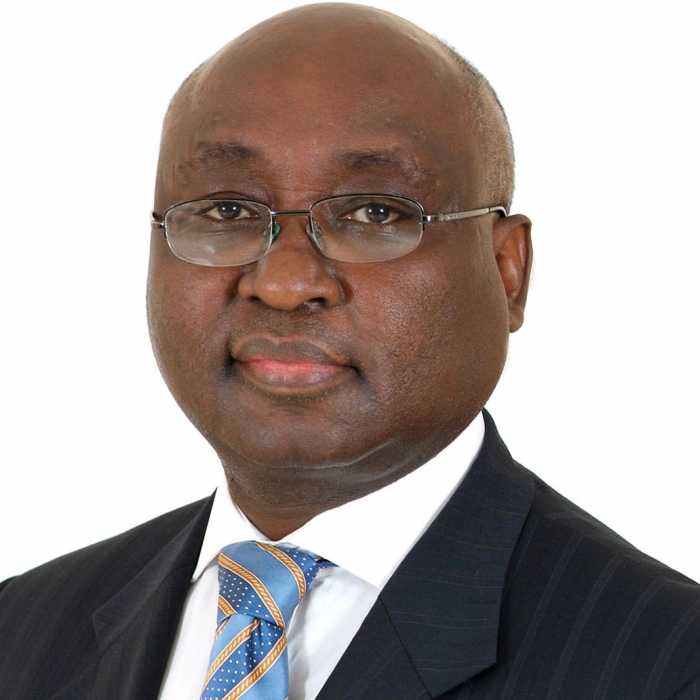 Dr. Donald Kaberuka is a Senior Advisor at the IGC. He is a Rwandan economist and Rwanda’s former Minister of Finance. Kaberuka is Chairman and Managing Partner of SouthBridge, a Pan-African financial advisory and investment firm. He was the 7th President of the African Development Bank (2005 to 2015) and is credited for expanding the reach and impact of AfDB, Africa’s premier financial institution. During his two terms as President, Kaberuka led from the front on infrastructure, promoted private sector development and economic integration. The Bank played a major countercyclical role during the 2008 financial crisis, to enable African countries weather the global crisis. He championed a strong link between security, development and the environment. He was a Hauser Fellow at Harvard Kennedy School (2015-2016) and is African Union High Representative for the Peace Fund and Financing the Union. In 2017, he was nominated to Chair the panel on the third External Evaluation of the International Monetary Fund. He is currently Board Chair of The Global Fund to Fight AIDS, Tuberculosis and Malaria and also serves on the Board of the Rockefeller Foundation, the Mo Ibrahim Foundation, the Centre for Global Development and several other advisory boards. From 2017 to 2018, he co-chaired the LSE-Oxford Commission on State Fragility, Growth and Development. Kaberuka was educated at universities in Tanzania and Scotland. He holds a PhD in Economics from Glasgow University.