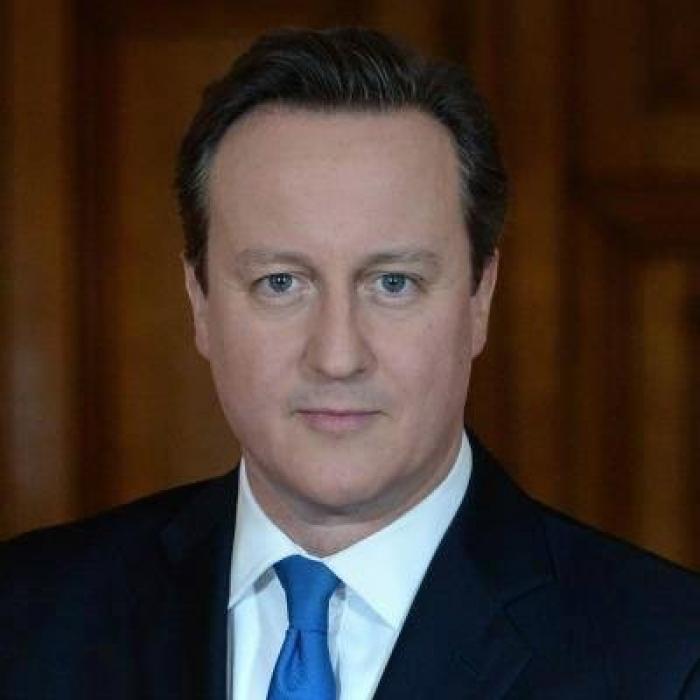 Rt Hon David Cameron served as Prime Minister of the UK from 2010 to 2016. Internationally, he developed a foreign policy that addressed the new challenges of the Arab Spring, as well as a more aggressive Russia, while ensuring Britain played a full role in the global fight against ISIS. Cameron chaired the 2013 G8 Summit in Northern Ireland, where he highlighted the global need for fair taxes, increased transparency, and open trade. During his time as Prime Minister, he increased UK aid spending to the UN target of 0.7% of gross national income, allocating 50% of the aid budget to fragile states and regions. He also co-chaired the UN high-level panel that launched the Sustainable Development Goals. He co-chaired the LSE-Oxford Commission on State Fragility, Growth, and Development from 2017-2018.