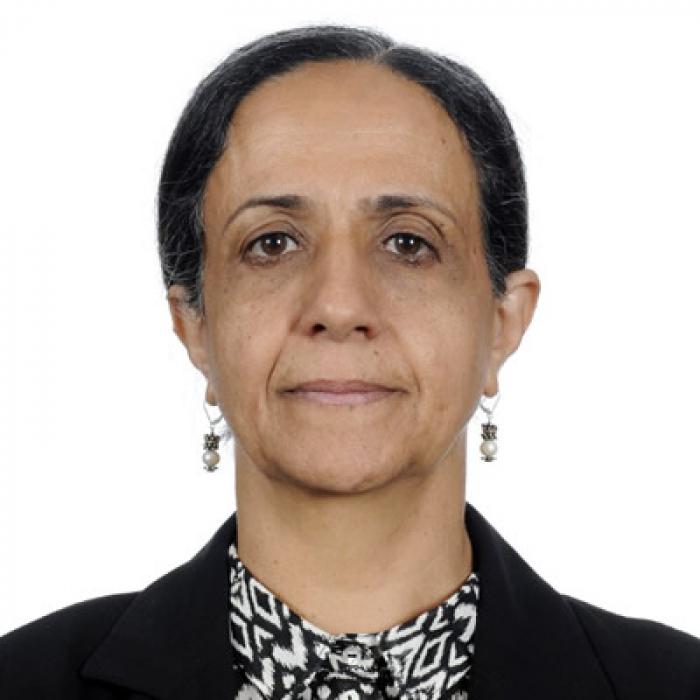 Amat Al Alim Alsoswa served between 2014-2015 as Managing Director of the Executive Bureau for the Acceleration of Aid Absorption & Support for Policy Reforms in Yemen. Before that she participated at Yemen’s National Dialogue Conference in the State Building Committee. Between 2006-2012, she served as UN Assistant Secretary-General, UNDP Assistant Administrator, and Regional Director of the Arab States Bureau. In 2003 she became Yemen’s first female Minister of Human Rights. Previously she was Yemen’s Ambassador to The Netherlands, Sweden and Denmark. She founded Yemen’s Women National Committee after the Beijing Conference and was active in NGOs that fostered gender mainstreaming and women’s and human rights in fragility contexts.